September 12, 2013 By Family Law Lawyer No comments yet Uncategorized

It is written by Jeffrey Behrendt, BA, JD, LLM a family law lawyer in Ottawa.  Its philosophy is based on the fact that knowledge is power and that people should not be forced to pay huge legal fees to learn the basics of the law that applies to their situation.  Its aim is to explain the law regarding common law relationships in Canada clearly, in terms that non-legal people can understand. 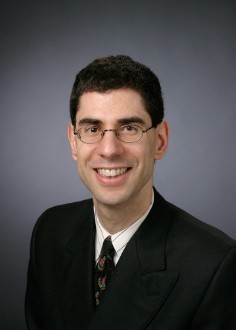 Jeffrey Behrendt is the founder of Behrendt Professional Corporation, the law firm in Ottawa that runs CommonLawRelationships.ca. Jeffrey lives with his son, Emet.

Jeffrey Behrendt has a wide range of experience. He has inside knowledge of how courts work from doing two judicial clerkships, one at the Commonwealth Court of Pennsylvania in Philadelphia, Pennsylvania and one at the Third Circuit Court of Appeals in Pittsburgh, Pennsylvania. He has worked at law firms in both London, England and in Toronto.

Jeffrey Behrendt’s practice is devoted entirely to family law. He focuses on helping his clients reduce the pain and expense of their divorces.

Jeffrey Behrendt has advocated for his clients in the Superior Court of Justice and on appeals at the Divisional Court. He is experienced in negotiating and litigating the contested issues of support, child custody and access, and division of property.